Camp Overview
We are proud of our organization's ability to teach the basic fundamentals and advanced skills necessary to gain success not only on the field but in all aspects of life. Our values combined with the commitment to excellence have yielded great success. we are confident we can make the difference in your child's game.

With a promising pathway to future development and growth, Golden Touch can proudly boast about its past Alumni who have gone to great heights in their soccer careers.

GTS Soccer  Summer  Camps offers week-long programs for Boys & Girls  of all abilities looking to develop  their Fundamental or Advance  technical & tactical skills in a fun & competitive environment. Our Experience coaching staff  will challenge and encourage players to reach their full potential.  Our curriculum is designed  to help enhance player education & development.

As with any sport, skill and fun levels increase with the more opportunity kids have to play and practice. There are so many creative ways to introduce children to the game and to continue lifelong learning of it through activities which focus on the most fundamental skills in soccer: passing, receiving and controlling the ball, shooting, and dribbling. We focus on encouragement, enthusiasm, teamwork, and enjoyment. The more a child grows in their knowledge and love of the game, the greater the chances that they will become lifelong enthusiasts of wellness and physical activity.

Benefits: Professional coaching staff that is dedicated to teaching your child the game.

Each player receive a T-Shirt

What to bring:  Ball, Water Bottle,

Refund Policy: Refunds for an  Program camp and clinic can be given up to 30 days prior to the beginning of the program. Within 30 days until the start of the program, refunds will be given as site credit to use towards future GTS Programs camps and clinics,  All refunds are subject to a $30.00 processing fee. In the event that a Camp or Clinic,  is cut short due to inclement weather or any unforeseen issues, every effort will be made to make up any lost time. In the event that the program cannot be made up, no refunds or credits will be offered. 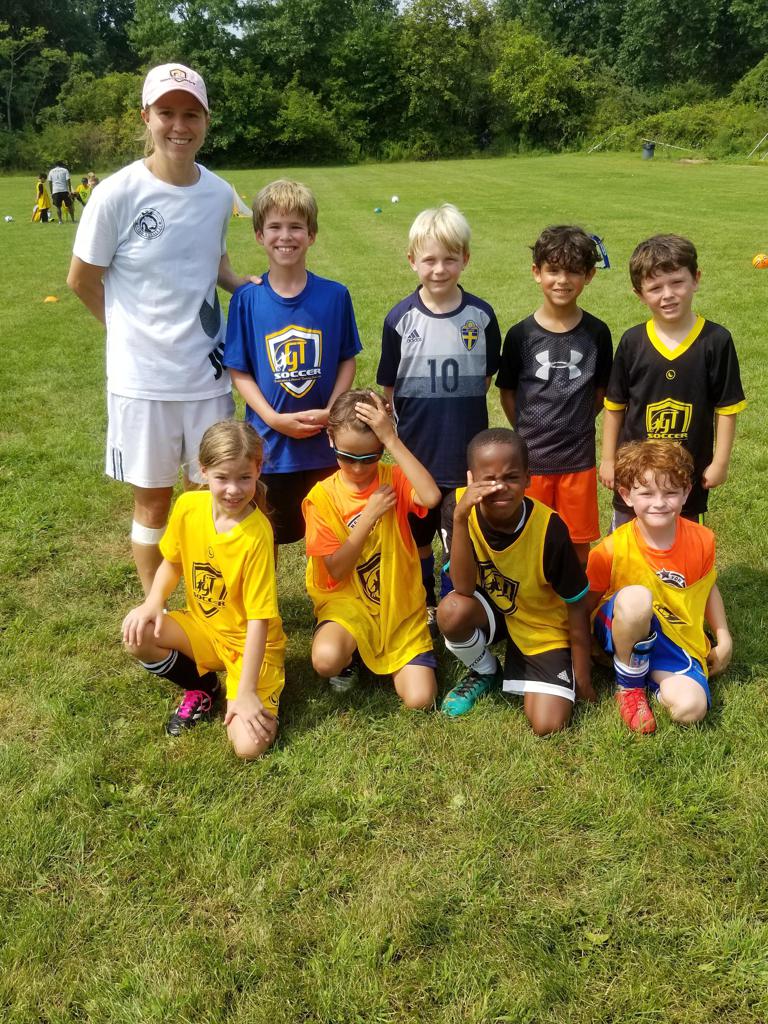 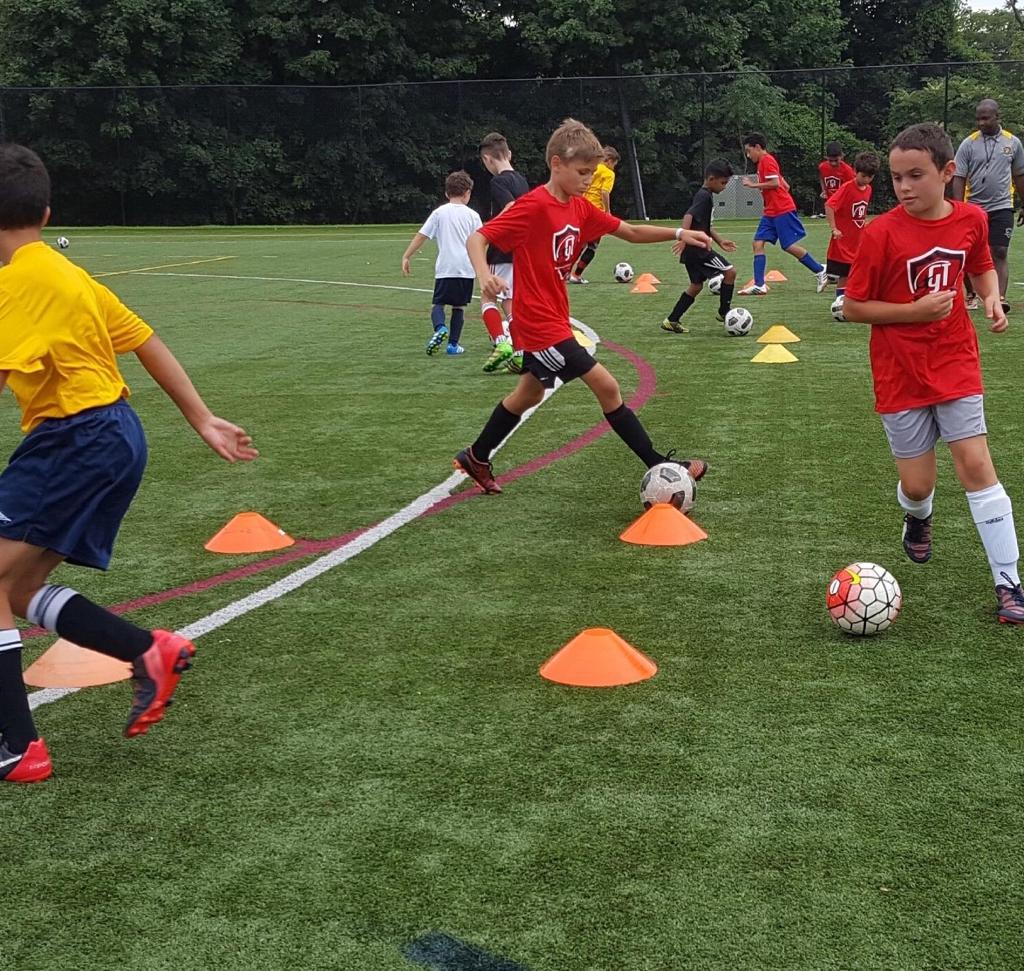 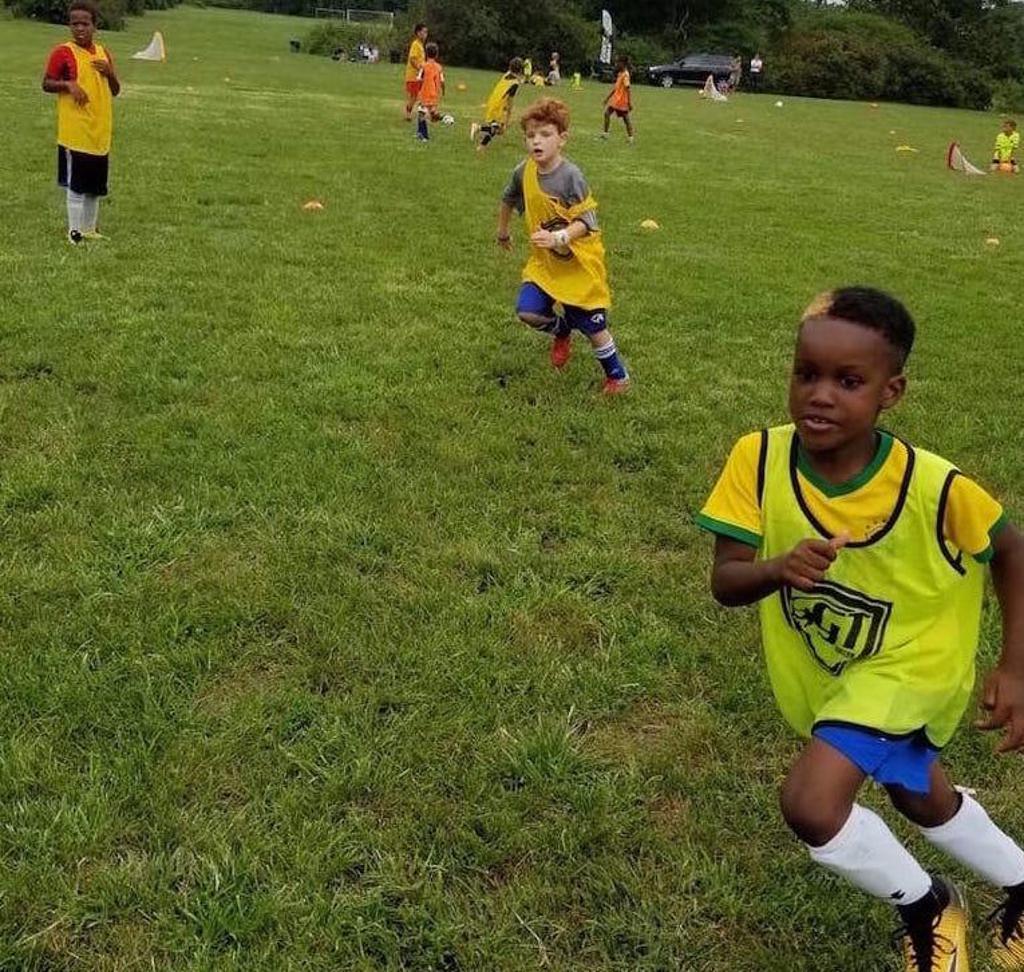 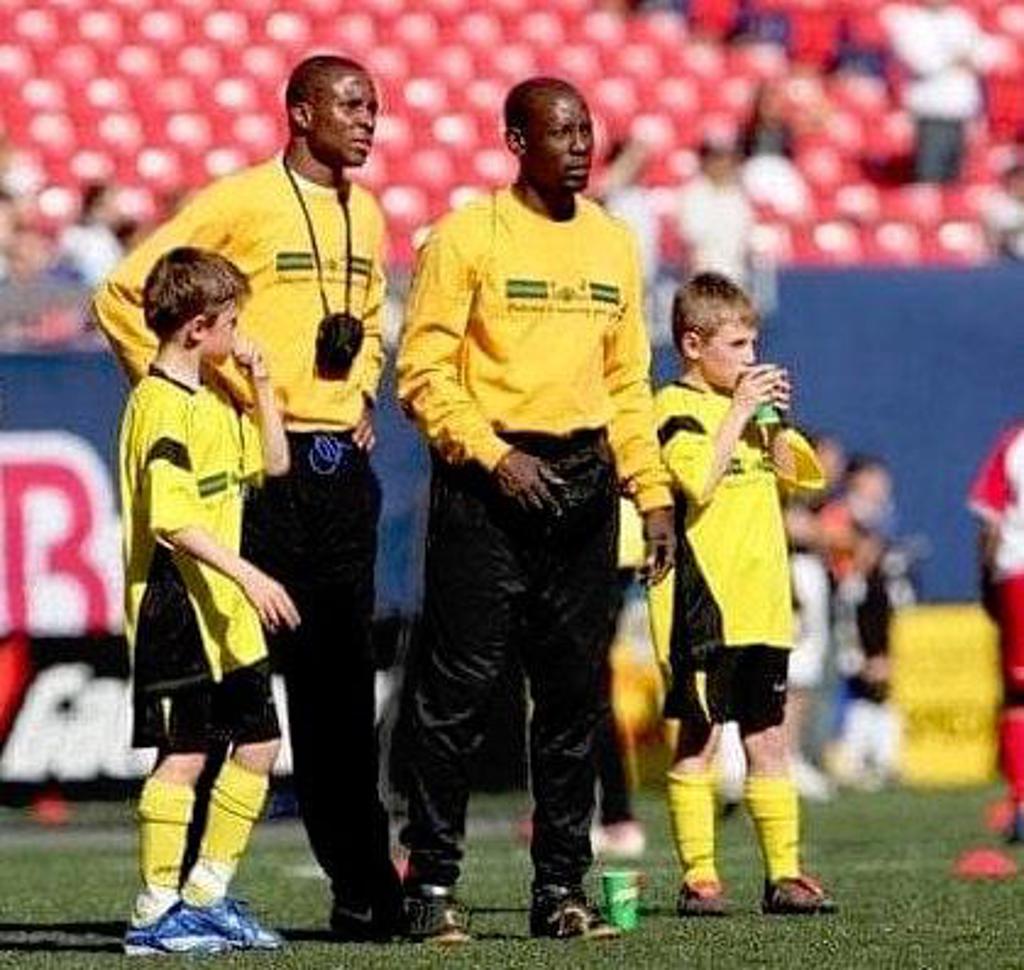 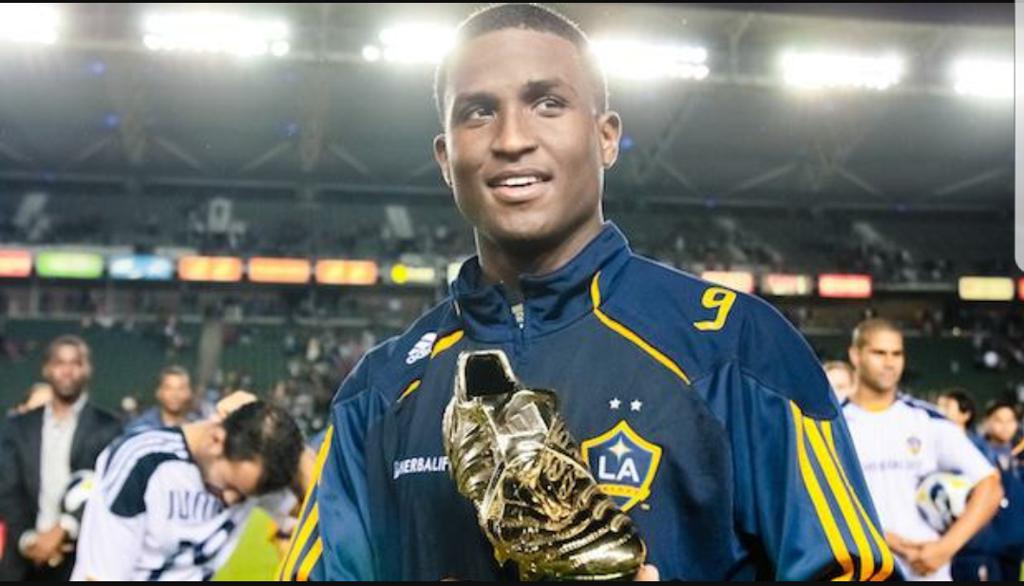 Edson Buddle competed professionally for more than a decade in Major League Soccer and abroad in Germany. Buddle also competed internationally for the United States Men's National Team, including as a member of the 2010 FIFA World Cup team in South Africa. In 2014, Buddle became Major League Soccer's eighth player to score 100 goals. As of 2019, Buddle is the 11th leading scorer in league history. 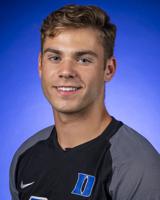 A three-year member of Golden Touch United and most recently competed for NY Surf Golden Touch … Four-time captain and team most valuable player … The captain and starting goalkeeper for Golden Touch … Anchored the team to the 2017 EDP North fall title as well as the 2016 EDP spring 2016 crown … Advanced to the Disney Showcase in 2016 and the semifinals of the Manhattan Kick-Off Classic … Was a part of the New York State Cup championship squad in 2013 … The 2015 MAPS Fall Challenge Champion … Also played high school soccer for Edgemont High School … Two-time all-state selection … Garnered all-league accolades three times and was voted to the All-Section One team as a junior and senior. 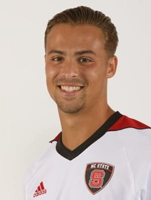 QUESTION FOR SEIDMAN: Biggest soccer influences and why? My club soccer coach Winston Buddle. He’s been my coach since seventh grade, and he has taught me how to play and understand the game at a higher level. Coach Winston incorporated not only his own professional experiences but those of his son Edson (US National/World Cup, LA Galaxy player) on and off the pitch when teaching our team over the years. When Winston first started coaching me, I was relatively good technically, but he developed my tactical game and understanding of the game as a whole and has turned me into the player I am today. 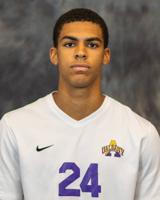